Some teams use two definitions of done: “done” and “done-done.” Somehow done-done is supposed to be more done than done! Teams shouldn’t need two different terms, but I have to admit to using both terms with my son and his homework.

I used to ask my son if he was done with his homework and he would tell me yes. Then I went to parent-teacher night at his school, and during a discussion with his teacher I asked, “So, when he turns in his homework, is it done?” She said, “Not really!”

After a more probing discussion with my son, I had the (frightening) epiphany that his definition of done closely matches most software teams that I encounter. Here is how he defined done: “I did as much work as I was prepared to do!”

So, from that point forward I started using the term done-done, which my son and I both agreed would mean “done to the point where your teacher would think you are done.”

Sadly many software teams operate with the same inadequate definition of done as my son. Often times done for these teams means things like: 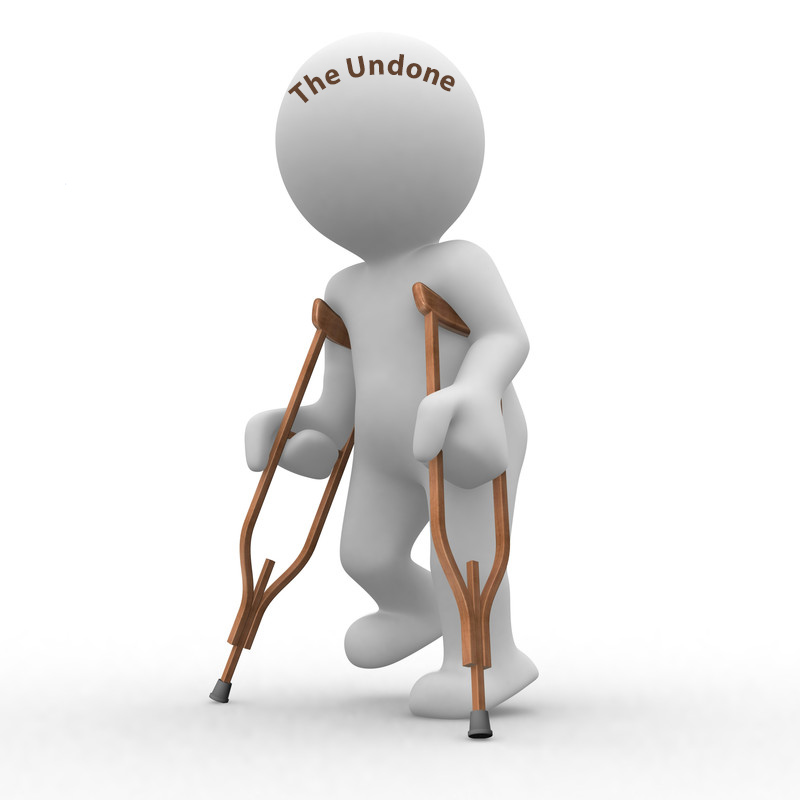 Teams that are unaccustomed to really getting things done early and often are more likely to use done-done as a crutch. For them, using done-done makes the point that being done (doing as much work as they are prepared to do) is a different state from done-done (doing the additional work required for customers to believe it is done).

Teams that have internalized that you can be done only if you did all the work necessary to satisfy customers don’t need to have two states; to them, done means done-done!

So, look at the vocabulary in use with your team. Are you using both done and done-done? If so, leave a comment below explaining why so we can discuss it!